I’ve been kicking this post around for awhile, but like everything else lately, I’ve had trouble deciding on a direction. This isn’t typically a problem for me. I make decisions and move forward — always reviewing and learning — but not regretting or living in the past. What’s the point, anyway? 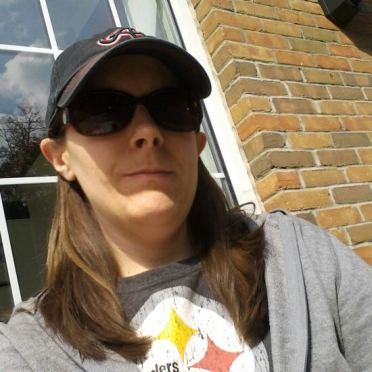 Contemplating life… what’s my next move?

But 2014 has been an interesting year thus far. It got off to a rough start, and has had numerous ups and downs. While I’m in a good place, lately I’ve been so restless — like I’m in the wrong place. Have you ever felt this way?

Instead of abating, it’s actually getting stronger. I feel like I’m waiting on something to happen — although what that is, I don’t know. To fall asleep and wake up in a different life? To be abducted by (kind) aliens? (Kidding, on the last one anyway.)

I love the community I live in but have long yearned for a more tropical climate year round. My house has felt like home since the first time I laid eyes on it. If I could take it with me, I would. I’m not consciously worrying about anything in particular or fearing anything. I just feel restless.

It’s almost like I’m working on a project, and I’ve reached a natural stopping point. I’ve finished this part of my life and am ready to move on to what’s next, only I don’t know what that is yet.

Do I need a major life change? Or is this simply some kind of itch that I can scratch by jumping out of an airplane again or jumping into a shark cage (high on the bucket list!)?

I would love to hear your thoughts on the subject, including any personal experience!

Connect with CCC — and me — on social media: