What a game! I had no rooting interest on the field this year, so I was happy to enjoy the back-and-forth action that went down to the wire. Congratulations to the Philadelphia Eagles on the franchise’s first championship! Now let’s move on to the competitors who paid big bucks to catch a piece of the action — and the audience’s purchasing power. 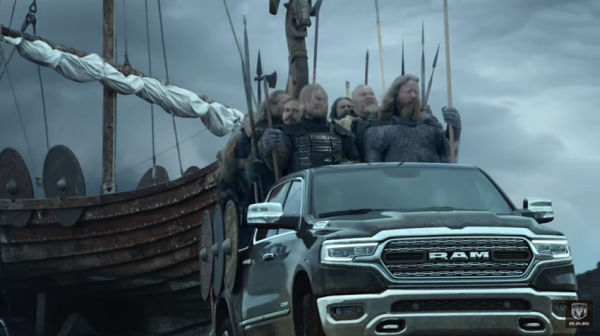 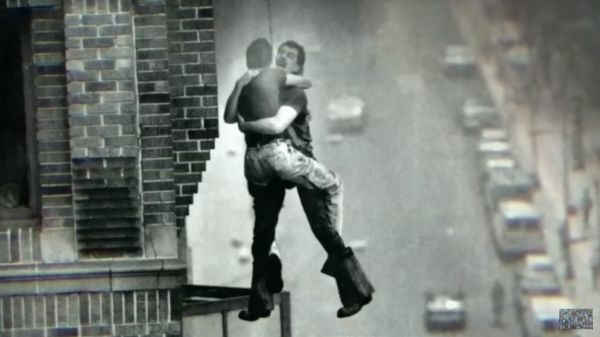 Overall, the ads were as strong as the game. Who was the biggest winner? The audience. Unless we were in a Tide ad too.

Do you agree with our winners, losers and honorable mention?
Who won your Brand Bowl?

I watch the commercials all year-
Jaime